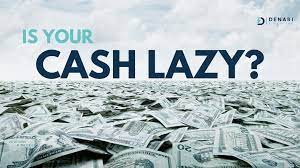 Why Do You Let Those Thousands Of LazyBoy Dollars Sit Around Like That?

All of us have money coming in every month.  It comes in and it goes out, month after month.  That is why they say money makes the world go around.  Without money flow, the world stops.  Going through the last few months, we now have a real world experience of exactly what that means and how that feels.

For much of the population, money goes out just as fast if comes in.  There is no buffer of those incoming dollars having some extra time to sit down and rest a while; money in, money out.  Also, on a month by month basis, the dollars coming in seem to magically match the monthly dollars going out.  Why is that?  It’s called living pay cheque to pay cheque.  Every dollar coming in is spent with nothing allocated for a future use.  This can be the life reality for someone with very low income but it can just as easily apply to someone whose household income is very healthy.

No matter what the lifestyle or income with the pay cheque to pay cheque scenario, should an unexpected cost pop up out of nowhere (car repair, appliance replacement etc.), there is no means to cover it with the money coming in.  As well, if there is an interruption to the income, meeting all expenses becomes a juggling act.  If there are no assets to fall back on or draw from easily, panic sets in.  This group of people usually is renting their home or has very little or no equity in assets that they can draw from, or an asset to sell to create the cash they need.

I’m guessing that you probably aren’t in that group because if you were the blog title would either make you envious or simply say “I wish” and stop there.  If you are and you are still reading, it is mostly likely because you are young and have only started building your financial base.  Alternatively, you are intentionally living pay cheque to pay cheque, contributing to a RRSP, TFSA, RESP on a monthly basis, as part of your outcoming cash flow.

Then there are those still reading, who find they have more money coming in than they have going out.  We call your situation, “positive cash flow”.  Over time, you build an increasing portfolio of assets and create long term wealth.  Often though, through this methodical journey you are creating a cash pile which has been building up in your bank’s chequing and / or savings account.  These are the Lazyboy dollars I’m talking about.

If you are one to continually seek out the best interest rate possible in a “high” interest rate savings account you can get  2% per year if you go to a relatively small Trust Company.  For the vast majority, your own bank is where this money accumulates, with a measly 0.5% or less.  Because you leave that money sitting idle your bank feels no need to raise their interest rates.

The money you need to earn so as not to lose money is tied directly to inflation.  If prices on everything be buy is increasing by 2% per year, you need 2% to just stay even.  You can’t pay any tax on that though since that puts you in the losing column.  So, after taxes you are losing money every day.  It’s much  like the proverbial frog in water with the temperature slowly being turned up.  Or the effects of aging and doing nothing about it, such as exercising your body and your mind.  If you don’t change the habit of not doing something, you’ll deteriorate much faster than one who has been more proactive and fought the feeling of apathy.

The Bank of Canada’s target for inflation has been between 2 and 3% per year for many years now.  Yes, for the time being, during the worldwide Covid-19 restrictions, it looks like it is less than that.  However, if inflation is at 2% long term and you are earning $48,000 to $96,000 per year, your marginal tax rate is between 28.2 and 31%.  This means anything under approximately 3% has you losing money, day in and day out.

So why do you let that cash pile build and accumulate well beyond what you could possibly need, even if an emergency expense needed to be dealt with?  I’m guessing because it simple feels good.  Having thousands if not tens of thousands or maybe over $100,000 sitting in a savings or chequing account makes you feel comfortable, particularly since the numerical value of it won’t move up an down.  How comfortable though, do you need to feel?  How far have you gone toward the feelings of comfort, ignoring the logic behind it?

It could be though that you simply haven’t gotten around applying tough love to your Lazyboy cash.  Let’s face it.  You’ve let it those dollars loaf around on your chequing account couch or savings account Lazyboy, watching TV doing not much of anything.  Banks love you for treating your money this way.  You lose slowly and they gain from your inaction.

I believe the underlying thing most people are trying to reduce or eliminate is any potential feeling of emotional pain; the pain that money can solve.  For me, dental work is something I hate paying for.  I actually don’t mind going to the dentist and having the work done.  It’s the cost that I hate and it’s because the money being spent is simply for a repair.  Also, it doesn’t make what I had, new again.  Currently I have 1 tooth less than I should have.  I’ve been waiting for an implant mold to be made which was set to be done, just before the lockdown.  This implant and any other dental work for that matter is to fix something that has deteriorated.  The reality is the replacement will not be as good as what it is set to replace.  As well, should that repair fail, I’ll be paying for another repair.  This to me is text book financial pain.

Dental work like any other expense that comes out of the blue is often what could be classified as an emergency expense.  Financial Planning 101 says you should have 3 months of expenses available in cash.  I’ve never been an advocate of holding 3 months of one’s usual cash outflow as an emergency reserve.  In fact, I think it is an intellectually and financially simple patch to solving a potential expense.  If your monthly living expenses are, as an example, $10,000 per month, holding $30,000 “just in case” is putting a lot of cash on the bank’s Lazyboy.  You may have even have more than that set aside, or at least way more than you need to meet an emergency expense that “may” come up.  That money is just sitting there “just in case”?  Why do you put up with that?  Tip that chair or couch over and kick your Lazyboy money’s butt.

In place of having money just lounging around, I think the best emergency reserve or “just in case” money that anyone can have is a Line of Credit.  This is an emergency reserve that doesn’t cost you anything.  It’s not lazy like your cash currently is, with the probability that it could sit there eating your food and watching your TV for years on end.  Think of it like a person you hire when you need them.  Should that time come up, you pay them minimum wage.  As soon as you don’t need them anymore, your payment to them stops.  As well, they aren’t going to hang around your house waiting until you may need them again..

So where should you send your money?  RRSP contributions are a great idea if you have the contribution room.  With every dollar you contribute you will get another, up to, TFSA?  Probably the most universally sound place to put money, where you can make it earn and its babies can grow up to earn and their babies and so on.  The sad reality though is almost half of Canadians just kick their lazy money’s butt off of the living room couch into a different room with a bed and an Xbox.  Again, the banks and their shareholders are getting rich off of your killing your money with kindness.

There are so many places to put your Lazyboy money to work.  It isn’t hard to beat sub 1% bank deposits.  Especially with the various investment markets trying to guess Covid-19 ramifications and the uncertainty thereof, there are a lot of areas where your money will be treated very well.  Let me know that you’re ready to kick that deadbeat money out of your bank’s door so it can actually earn something.  Based on your income, lifestyle, assets etc. we’ll figure out a place or places to put that money to work. 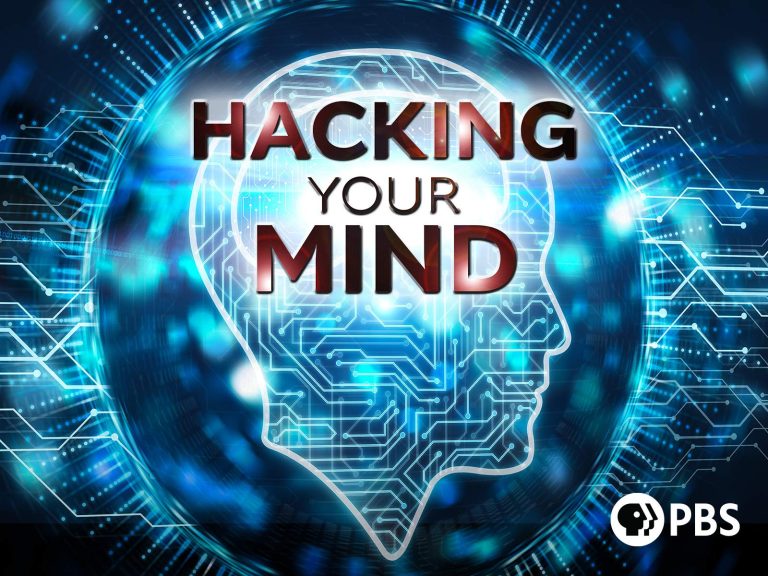 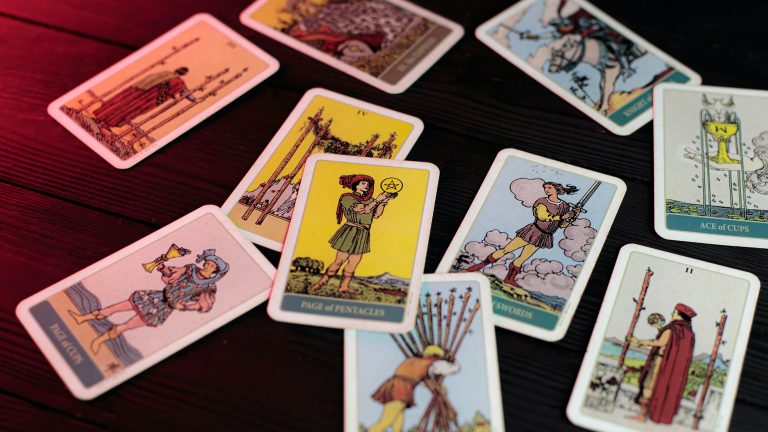 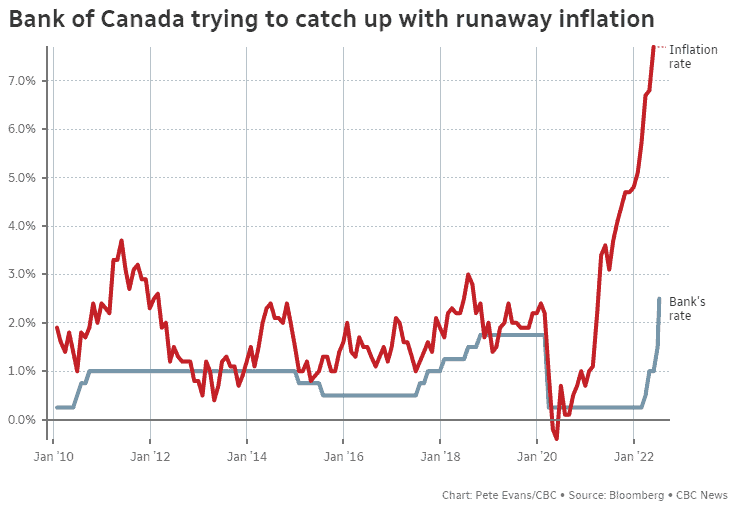 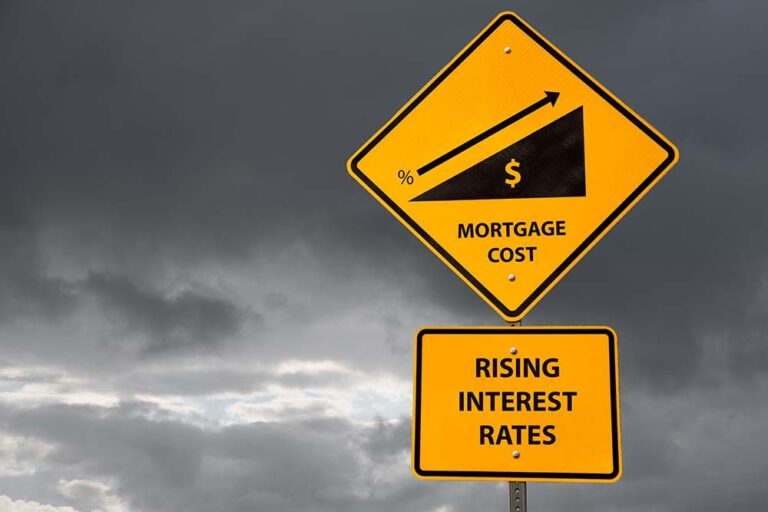